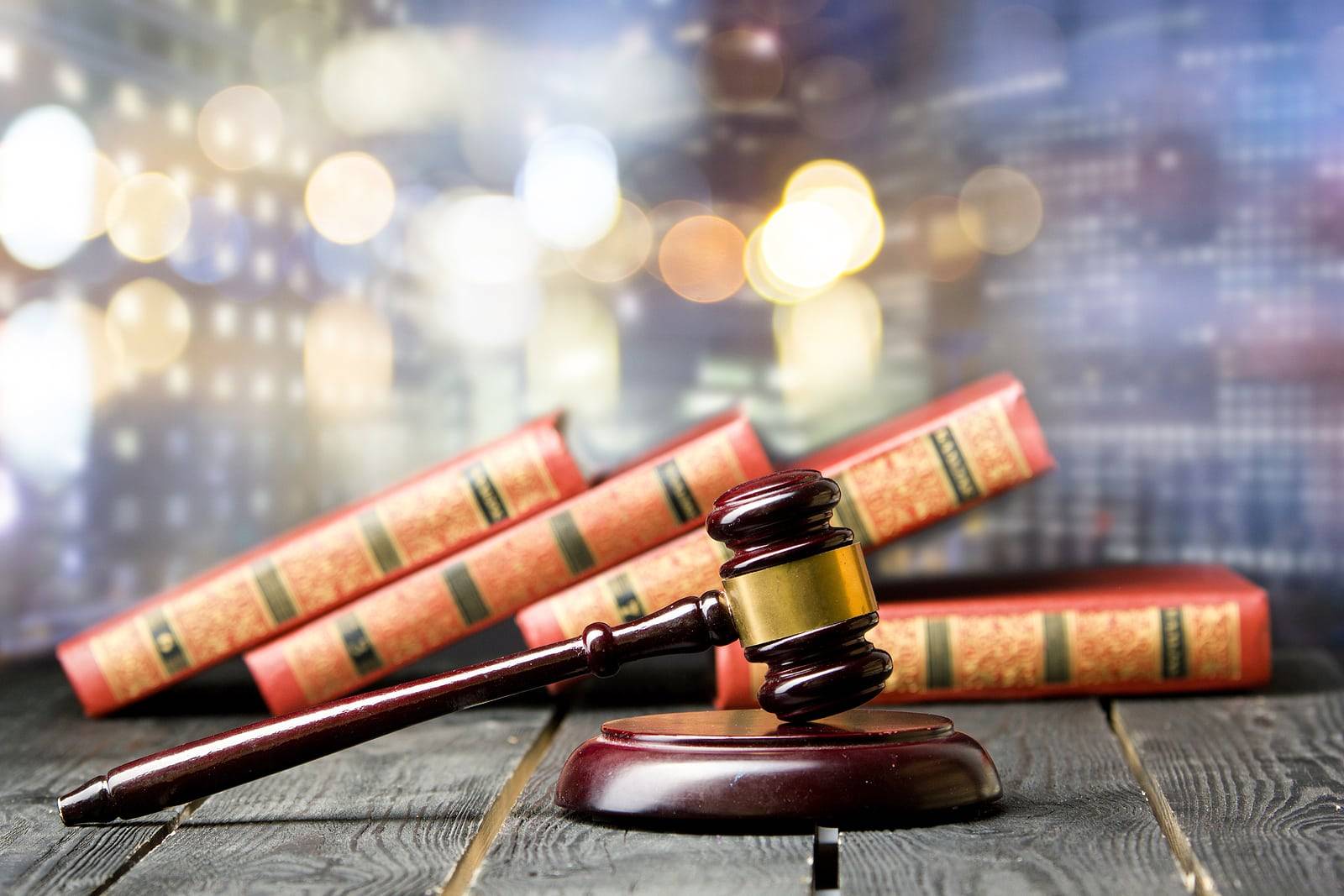 Sexual assault is tragically prevalent in the United States. Over half of all American women and a third of men have experienced sexual violence in their lifetime.

Unfortunately, the state of Florida is no exception to this trend. Florida sexual assault cases include 7,650 reported rapes and 707 cases of sexual violence against children between 5 and 11 in 2020. Sexual abuse takes a significant toll on victims, both physically and mentally, and can dramatically decrease their quality of life.

Effects of Sexual Abuse on Victims

Besides the traumatic nature of the abuse, victims of sexual abuse suffer from long-lasting physical and mental consequences. While trauma manifests differently in each survivor, some of the most profound mental health effects of sexual abuse include:

Many survivors of sexual abuse deal are diagnosed with anxiety and depressive disorders. A meta-analysis of studies with over 3 million total survivors found a heightened association between a history of sexual abuse and:

Post-traumatic stress disorder can develop when a person experiences a highly traumatic event, like sexual abuse. Nearly 50% of PTSD diagnoses in the U.S. result from sexual violence or abuse, and 94% of women abuse survivors experience symptoms of PTSD.

PTSD can lead to an array of life-altering outcomes, such as the constant triggering of the fight-or-flight response or personality disruptions. PTSD is also associated with an increased risk of suicide and self-harm.

One of the most common types of sexual abuse involves an adult, often in a position of authority, obtaining sexual gratification from a child. Child sexual abuse can include sexual physical contact, obscene conversations, or exposure to obscene materials.

Institutional abuse involves a person using a position of power to coerce another person into sexual acts. This abuse can occur in hospitals, universities, schools, or assisted living facilities. In the past several decades, there have been particular cases involving Catholic priests and other churches, like the Southern Baptist church committing institutional sexual abuse of children.

If you’ve experienced sexual abuse, you can file a civil claim against your abuser to hold them accountable and gain compensation. A sex abuse lawyer from Nessler & Associates can help you appropriately file the claim and gather evidence to prove your case.

Statute of Limitations for Filing a Civil Suit

To bring a civil suit against your abuser, you must file a lawsuit according to Florida’s statute of limitations. For sexual abuse cases, victims can file a claim up to 7 years after they turn 18 if abused as a minor. If they are still a minor, there is no statute of limitations for filing.

Victims can also file a suit within four years of discovering the damages associated with the abuse or up to four years after the victim no longer depends upon the abuser.

A few types of damages are available to victims in sexual abuse cases, including economic, non-economic, and punitive compensation. Your attorney must prove your damages to win a settlement on your behalf.

Your attorney can prove economic damages with documentation, such as receipts and medical bills. These damages involve the out-of-pocket costs the victim incurred due to the abuse.

Non-economic damages are non-quantifiable and more challenging to prove. Your sexual abuse attorney will likely use an expert witness, such as a psychologist specializing in sexual abuse or child development, to establish the abuse’s non-economic impact on you.

Suffering sexual abuse can leave you with physical and mental scars. While it may feel overwhelming, seeking help from a compassionate, skilled sexual abuse attorney can help you reclaim your life and move forward.

Nessler & Associates has won our sexual abuse clients millions of dollars in awarded damages in the past. Some of our most notable sexual abuse case results include:

Enduring sexual abuse is a life-altering and traumatic experience. Victims deserve the best representation to ensure their attacker is held accountable for their actions. For over 40 years, the attorneys at Nessler & Associates have fought on behalf of sexual abuse victims.

Our experience with these cases allows us to guide you through the complex progress with expert legal advice and the difficult emotional aspect of reliving your trauma. With our help, you can gain peace of mind and receive the compensation you deserve for your pain and suffering.

If you are a victim of sexual assault, call our law firm at (800) 727-8010 or fill out our contact form to schedule a free consultation. Your consultation is confidential and protected by the attorney-client relationship. We operate on a contingency fee arrangement, so you won’t pay unless we win your case.