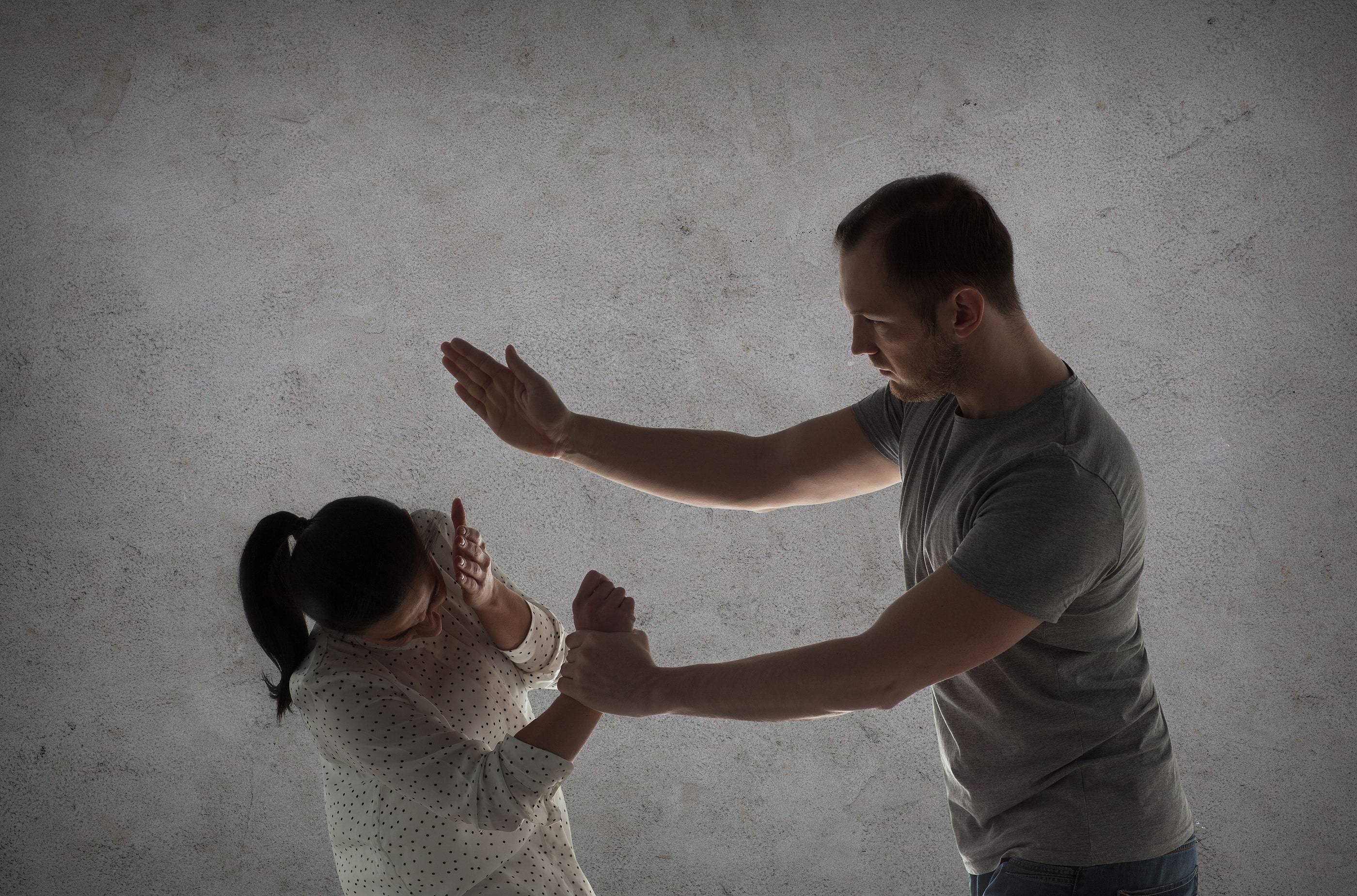 Being a victim of assault and battery can have unpredictable consequences. From mental anguish to severe injuries, the threat of harm and physical violence can significantly affect your life.

Assault and battery victims can speak with the attorneys at Nessler & Associates for help understanding intentional torts law and to seek compensation if they’ve been injured. Our personal injury lawyers have the experience to help you recover damages and restitution for expensive medical bills and emotional distress after an assault and battery.

Many people do not understand the definitions of assault and battery or the distinction between the two. This can keep victims from pursuing legal action for simple assault because they believe that aggressive behavior which does not require medical care doesn’t constitute a criminal charge.

Civil assault is a Class C misdemeanor where a person acts in a way that places you in fear of imminent harm. An assault does not require the aggressor to cause physical harm or injury. Raising a fist or a weapon in a threatening manner as if to strike or shoot you creates reasonable fear and is enough to demonstrate assault.

Battery is usually defined as when an individual causes bodily harm to another or makes offensive contact in an insulting or provoking way. Hitting, shoving, striking with an object, or ripping someone’s clothing in anger are all examples of battery.

Assaulting a disabled person, senior citizen, teacher, health care provider or an officer of the peace also classifies the assault as aggravated. Choosing to assault someone in a sporting venue or other public space is another factor that elevates simple assault to an aggravated charge.

Similar criteria turn battery into aggravated battery. Attacking someone with a potentially deadly weapon will bring a more severe charge. If the victim sustains severe injuries, the attacker will face aggravated battery charges.

Assault and battery can occur between strangers or in a household setting with relatives. An altercation can involve a single assailant against a victim or between a group of people.

If an offender commits domestic assault and battery against a household member, the crime falls under the domestic violence category. Victims of domestic violence face added emotional trauma that extends their suffering beyond the initial attack. They may have added costs from moving to a safer location or loss of income when separating from a spouse.

Working with a personal injury lawyer can help you recover financially from your injury and suffering.

State sexual assualt laws usually include in the definition any act of sexual penetration and use of force or threat of force to manifest sexual aggression. These crimes become aggravated when the aggressor uses a deadly weapon, causes severe injury or death, or attacks a disabled person or someone over 60.

Sexual assaults are egregious and may call for medical attention and therapy. Seeking financial compensation ensures the victim rehabilitates physically and mentally without risking financial ruin.

A heated argument in a bar can quickly turn into a fight. Alcohol intoxication can fuel tempers, and accidental touching can spark an altercation. Multiple factors, including aggressive bouncers, large crowds, and low staff to patrons ratio, can lead to a violent act as drug or alcohol-driven egos explode.

Battery incidents in bars can be complicated and often involve the authorities. An experienced attorney will help you claim money damages for intentional harm the other party caused. The police report, documents from other first responders, and medical records from an emergency room visit will help show the extent of your damages.

Neighborly arguments can turn into assault and battery when disputes arise about noise levels, parking spaces, property boundaries, or fences. It isn’t uncommon for once-friendly neighbors to cause each other physical injury.

An unprovoked assault and battery by a neighbor may call for a civil lawsuit if you sustain property damage or costly medical bills from injuries.

School fights are not uncommon. Statistics show that as many as 80% of schools in the United States see violence each year. If your child suffers injuries in a school assault and battery, you can seek damages from the parents of the student responsible for the injuries. You may also be able to claim against the school if staff or employees are negligent.

Tempers can flare during sporting events. Venues often become the site of assault and battery.

Getting into a fistfight or taking a fall after being shoved in the stands of a stadium can lead to contusions and fractures that may cost you time off work and orthopedist fees.

While police officers can use violence to apprehend a criminal, they do not have the right to harm law-abiding citizens. Overreach by a police officer can lead to charges of assault and battery and restitution for the victim. 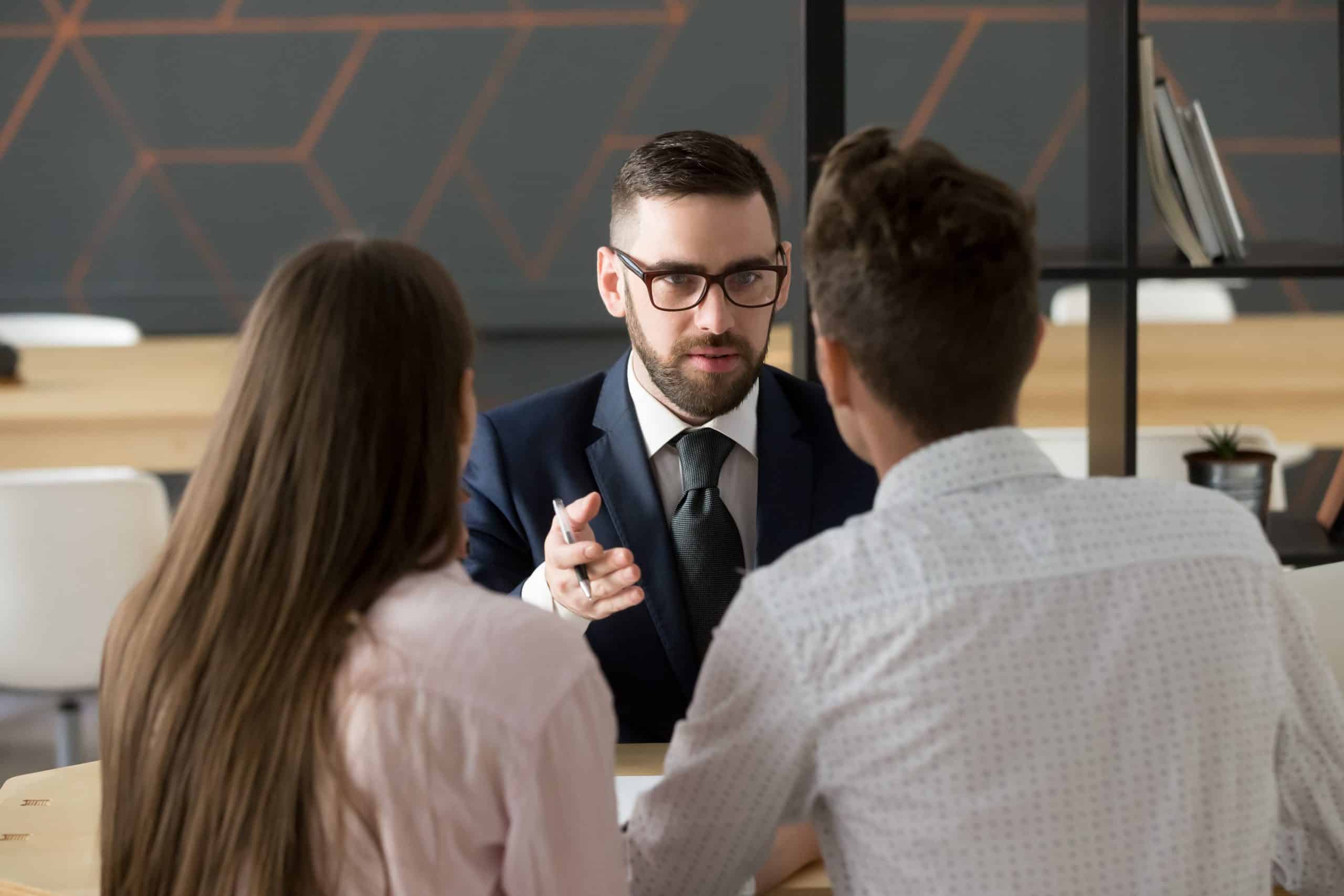 What Should You Do if You Are the Victim of an Assault and Battery?

The first thing that victims of assault and battery should do is contact law enforcement and seek medical assistance if they have injuries. Document all treatments and medical expenses so your personal injury claim can accurately reflect the extent of your suffering.

Next, get legal advice from the experienced personal injury lawyers at Nessler & Associates. Assault and battery are considered intentional torts. Our personal injury attorneys can help you take legal action that can result in monetary compensation for damages and bodily injury you sustain during the incident.

We will investigate your case and gather evidence to meet the burden of proof you need to recover the monetary damages for medical expenses, lost wages, and therapy for emotional trauma. If you experienced assault or battery, call us today for a free initial consultation.

Assault and Battery Attorney Near You

Most people expect to be safe when visiting another person’s property or attending social events. However, the property owner is responsible for providing a safe environment for guests. When a commercial or residential property owner does not take appropriate steps to...

Owners and operators of businesses and properties are required to maintain a safe environment for visitors and staff members. Neglecting to maintain your building may result in significant injury to someone who falls due to poorly maintained flooring or defective...

Most people expect to be safe when visiting another person’s property or attending social events. However, the property owner is responsible for providing a safe environment for guests. When a commercial or residential property owner does not take appropriate steps to...

Owners and operators of businesses and properties are required to maintain a safe environment for visitors and staff members. Neglecting to maintain your building may result in significant injury to someone who falls due to poorly maintained flooring or defective... 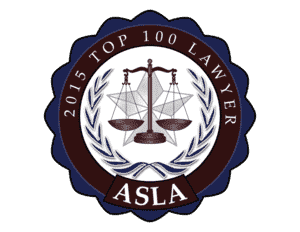 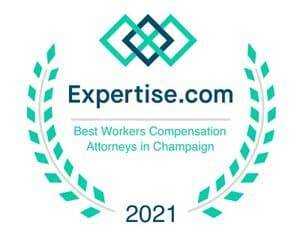