Sexual abuse can destroy someone’s life, especially if the victim is particularly vulnerable, such as in child sexual abuse, or if the sex abuse victim cannot find closure. If you or a loved one has fallen victim to sexual misconduct while under the protection of an institution, seeking civil damages through a sexual assault claim can help you recover physically while healing the emotional trauma with the help of a therapist.

If you or a loved one have been a sexual abuse victim at the hands of an institution you trusted with your wellbeing, the experienced personal injury attorneys at the law firm of Nessler & Associates can help you pursue civil action for monetary compensation.

Illinois defines institutional sexual abuse as any sexual contact between a person in a position of trust or authority over a child or other party and the victim. Positions of authority include teachers, coaches, clergy members, scout leaders, or any other type of authority figure. It is important to note that this definition applies regardless of whether the contact is consensual.

Illinois also considers any type of sexual conduct of an adult with a minor under 18 a form of sexual abuse. This includes both consensual and non-consensual conduct. If you have been the victim of institutional sexual abuse, it is crucial to seek legal help as soon as possible.

Rape, according to the most commonly used legal definition, is sexual intercourse that occurs without the consent of one or both parties. It is a form of sexual assault that can happen to adults and minors.

Sexual assault is a specific term that describes various types of sexual violence, including rape, child molestation, and attempted rape. The term also describes non-consensual sexual contact that does not involve penetration, such as groping or forcing someone to perform sexual acts.

While the terms are often used interchangeably, it is vital to understand the distinction between sexual assault and sexual abuse. Sexual abuse is unwanted sexual contact between an adult and someone under their care, such as a child or adult with special needs. Sexual abuse includes anything from fondling to penetration.

Sexual abuse in educational institutions is a serious problem that can have long-lasting effects on victims. Whether concerning the abuse of children in daycare and elementary schools or the sexual exploitation of college students, the educational environment offers aggressors a captive audience on which to prey.

Victims of sexual abuse often feel guilty, ashamed, and alone. They may be afraid to tell anyone what happened or may not even realize what happened was wrong.

Hospitals and Other Medical Facilities

Sexual abuse in hospitals and other medical facilities is a serious problem that can have lasting repercussions for patients and their families. Victims of sexual abuse often suffer from anxiety, depression, and post-traumatic stress disorder, and they may have difficulty trusting healthcare providers in the future. In addition, sexual abuse can lead to unwanted pregnancies, sexually transmitted infections, and physical injuries.

Clergy sexual abuse refers to any sexual act committed by a clergy member against someone under their care. This can include unwanted touching, kissing, rape, or sexual assault. In many cases, the victim is a minor or someone who is particularly vulnerable.

The Roman Catholic Church, in particular, has been rocked by a series of high-profile cases involving clergy sexual abuse. In some cases, the church has been accused of covering up or downplaying the seriousness of the abuse.

While clergy sexual abuse is certainly not limited to the Roman Catholic Church, it is a problem that affects all religious organizations. It can profoundly affect the victims, leaving them feeling traumatized, betrayed, and alone.

If you or someone you know has been the victim of clergy sexual abuse, it is important to seek help from a professional organization such as RAINN (the Rape, Abuse & Incest National Network). RAINN advocates for victims and can provide support and confidential resources to help you heal and move on with your life.

Nursing home sexual abuse is a serious problem that is often underreported. Elderly adults in nursing homes may be reluctant to come forward due to shame, embarrassment, or fear of retaliation. Unfortunately, this means that many perpetrators get away with their crimes. According to a 2015 study on sexual abuse in nursing homes, staff perpetrated 75% of the abuse at the facility. Elder abuse can take many forms, including rape, groping, and forced pornography.

Any institution or organization that assumes responsibility for taking care of your loved one can potentially become the site of institutional sexual abuse. These other facilities include:

In the past few years, there have been several high-profile cases of sexual abuse involving prominent institutions. In many cases, the victims were children who were groomed and exploited by adults in positions of power. The Catholic Church, for example, has been affected by a series of priest sexual abuse scandals that mainly involve children.

Likewise, the Boy Scouts of America have faced numerous lawsuits from former scouts who say scout leaders molested them. These cases have cast a spotlight on the problem of institutional sexual abuse and prompted calls for greater accountability from institutions entrusted with the care of vulnerable populations. As a result, these cases are likely to have a lasting impact on how sexual abuse is addressed in the United States.

Is There a Time Limit on Filing an Institutional Sexual Abuse Claim in Illinois?

Illinois recently passed a law eliminating the statute of limitations for major sex crimes, giving victims more time to come forward and press charges. The change was prompted in part by the #MeToo movement, which has brought public attention to the prevalence of sexual abuse and harassment.

The new law will allow victims to file charges regardless of the alleged incidents. This is a major victory for survivors of sexual abuse, who often feel unable to speak out or seek justice due to the statute of limitations. By extending the time frame for filing charges, Illinois is sending a strong message that sexual abuse will not be tolerated and that perpetrators will be held accountable.

Several warning signs of abuse may indicate that a student or other victim is suffering at the hands of a sexual predator. These include sudden changes in behavior, mood swings, withdrawal from friends and activities, and uncharacteristic anger or aggression.

Signs may also include bloody underwear or bruised genitalia. Victims of sex abuse may start self-harming or engaging in risky behavior. If you see any warning signs, talk to the victim as soon as possible.

The Effects of Institutional Sexual Abuse on Victims

Sexual abuse can have a profound impact on victims. They may struggle with mental health issues, including depression, anxiety, and post-traumatic stress disorder. They can also have difficulty trusting people and forming healthy relationships. 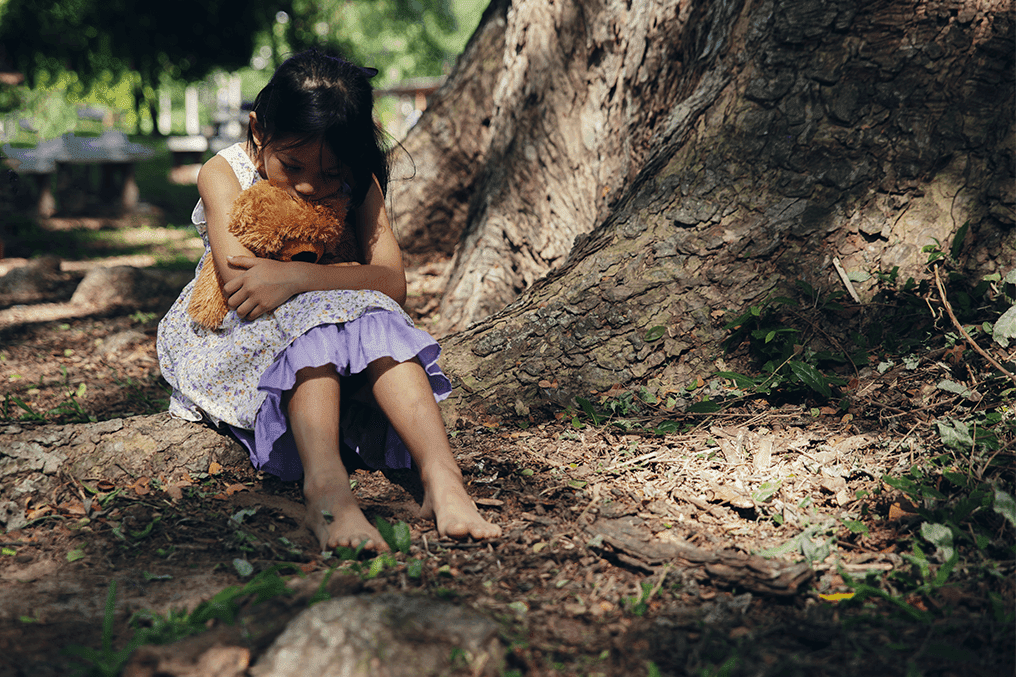 Fighting Back Against Institutional Sexual Abuse

Whether the abuse involves sexual exploitation of children by a Catholic priest or sexual battery by a coach, the aftermath can leave victims with costly medical bills and need the support of mental health services.

While a civil lawsuit cannot delete the memories of the incident or the victim’s pain, sexual abuse survivors can return to a normal life if they have access to counseling services and an income to rely on. Damages you suffer can include:

If you’ve been a victim of abuse, you can seek restitution for economic and non-economic damages and punitive damages resulting from unwanted sexual activities and the negligent supervision that allowed them to occur.

During your confidential consultation with an experienced lawyer at Nessler & Associates, you can find out how much compensation you may receive for your case and the extent of legal action you can take.

Our attorneys are experienced at handling sexual abuse lawsuits involving the clergy and can help you get the financial compensation you deserve to move forward in life. Call us today at (800) 727-8010 for a free initial consultation of your case.