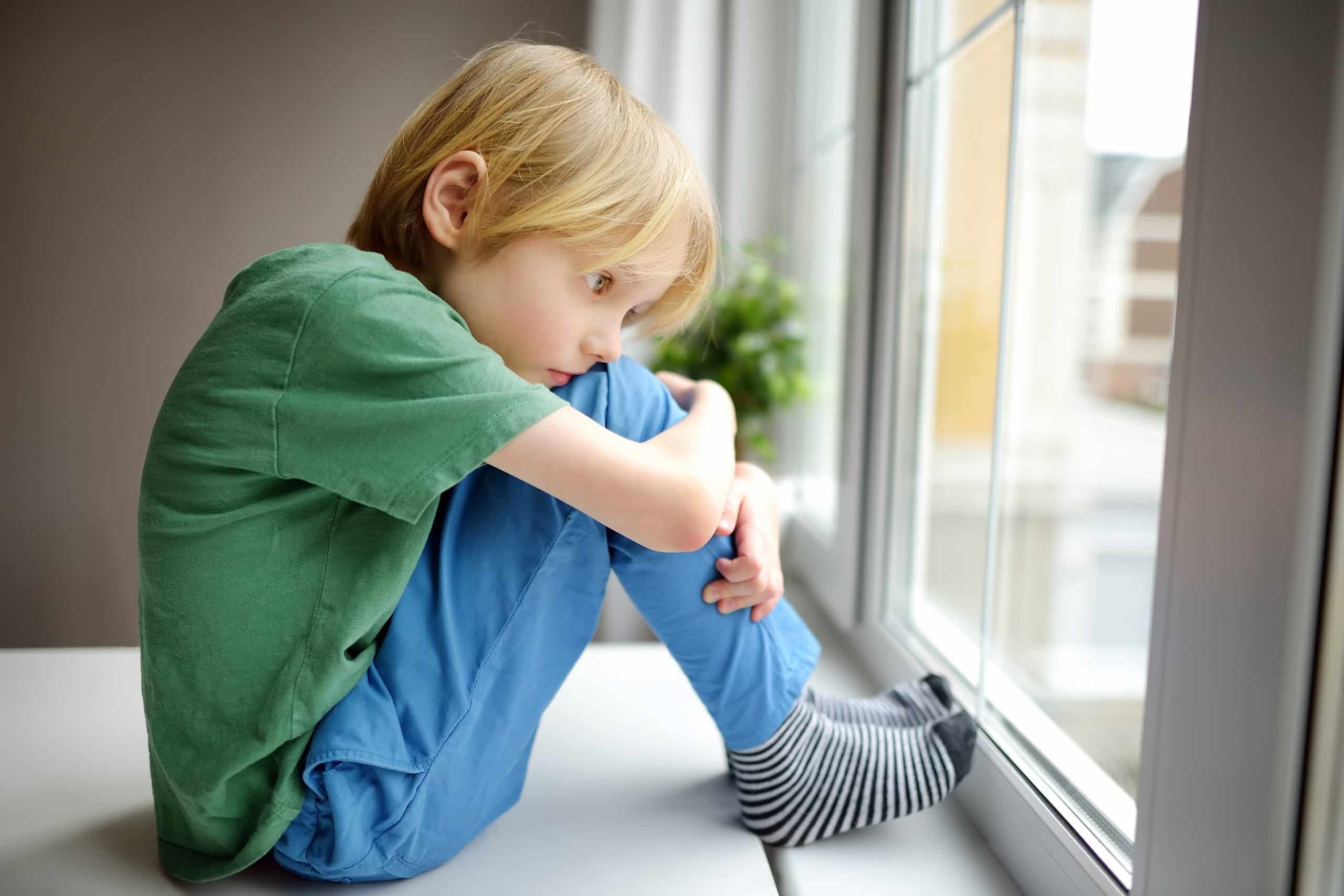 Clergy abuse is a crime that can destroy the victim’s life. The abuse from a person that a child and its parents trust for spiritual guidance can often go without resolution for decades.

With over 690 clergy members accused of sexual abuse in the state of Illinois in recent years, the need for victims to seek experienced legal help is essential. Child sexual abuse by Catholic Bishops and other clergy members is surfacing decades later, with many victims finding the courage to speak out and hold predators accountable.

If you or a loved one have been a sexual abuse victim at the hands of clergy members, the experienced attorneys at Nessler & Associates can help you pursue civil actions for damages and other relief.

What Are the Statutes of Limitations for Child Sex Abuse in Illinois?

This statute means that victims and their families can pursue legal action against a sexual predator in the clergy without worrying about how much time has transpired since the crime. However, the law that lifted the legal deadline for filing a lawsuit only applies to future and current cases from 2017 and onward.

Before the 2017 law, victims had to step forward within 20 years after turning 18. Since the new law is not retroactive, older cases of child sexual abuse by a clergy member might face other time limits. If you are unsure whether or not you can file suit, contact one of the sexual abuse attorneys at Nessler & Associates to examine your case. Our experienced lawyers will determine if you are eligible to pursue legal action based on the statute of limitation laws. 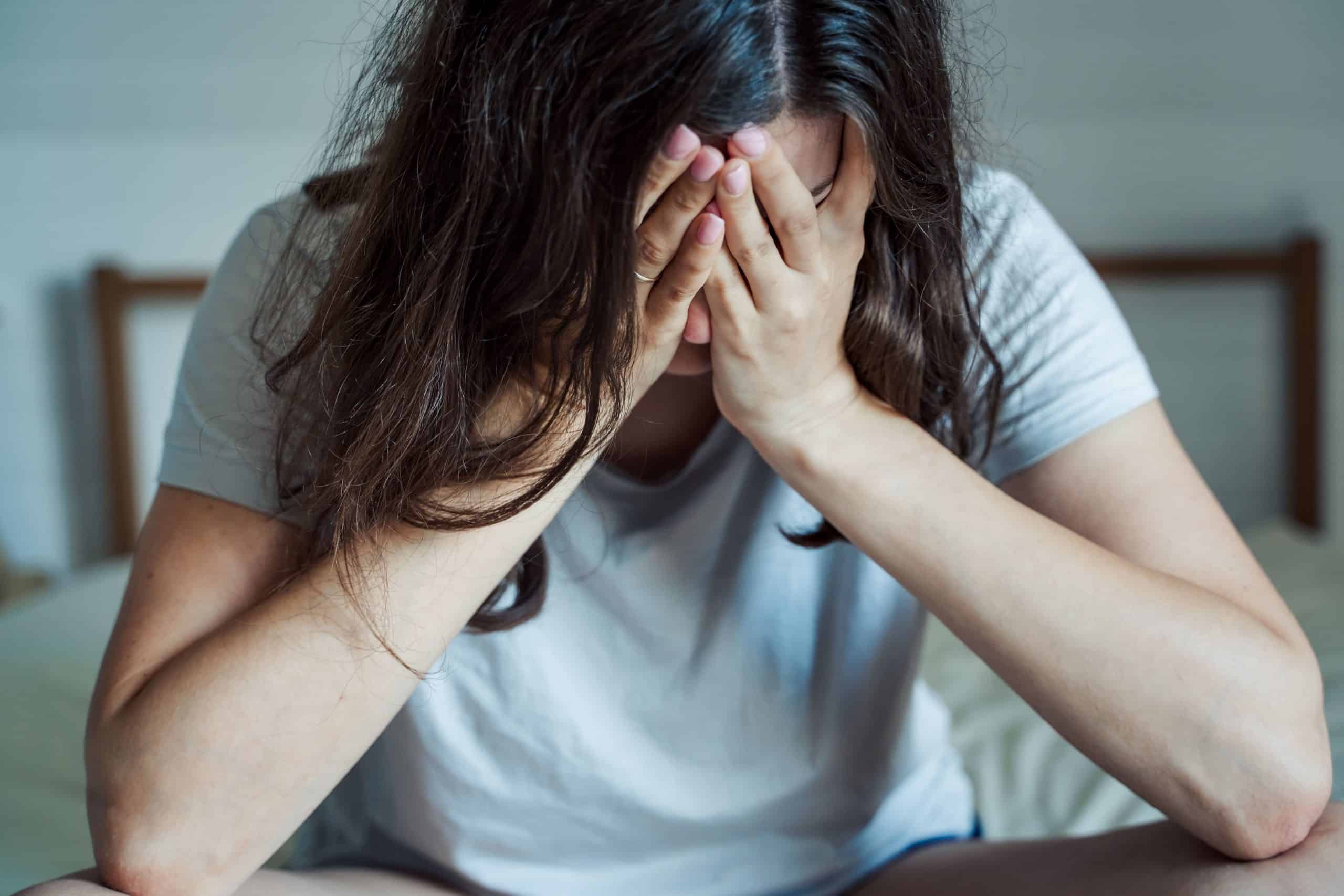 The Effects of Sexual Abuse

The abuse of minors by predator priests is especially traumatic. Friends and loved ones have a moral obligation to stand by victims of abuse regardless of their age and ensure that any sexual abuse scandal surrounding the Church comes to light with the help of law enforcement.

Studies show that a significant percentage of child sexual abuse victims develop serious psychological issues that require long-term effort to mitigate. Approximately 3% of child victims develop PTSD, while 30% experience sexual behavior problems that interfere with adolescence and social development. Psychiatric disorders are present in 18% of victims, while 27% have attachment insecurity.

In the short term, adolescent victims exhibit sexual dissatisfaction, homosexuality, and an elevated risk for revictimization. Long-term effects of sexual abuse by clergy members can lead to behaviors that are damaging to the victim and can be life-threatening.

Adult women with a history of sexual abuse show evidence of sexual dysfunction, depression, and suicidal ideation. Adult male victims experience disturbed adult sexual functioning, while the threat or use of force translates to even greater harm. Abuse survivors can often resort to drug and alcohol abuse with devastating consequences.

As damaging as the effects are to the abuse victims themselves, the research shows significant issues in parents as well. Anger, shame, and guilt are the most common feelings in parents, while as many as 19% exhibit PTSD symptoms.

History of Clergy Abuse in the Illinois Catholic Church

Illinois has six dioceses, all of whom have seen allegations and lawsuits against them regarding child sexual abuse and efforts to cover up these crimes. In 2019, a scathing report by Illinois Attorney General Lisa Madigan showed that Catholic dioceses actively protected over 500 clergy members facing sexual abuse accusations.

In a preliminary report, Attorney General Madigan outlines the severity of the issue and calls for a review of each Illinois Diocese relating to clergy sexual abuse.

In a case involving 48 Archdiocesans and 160 victims since 2001, $80 million was awarded through settlements in 2019. With the Archdiocese of Chicago paying out over $200 million to date, the pressure for reform within the Catholic clergy is mounting. Holding Catholic priests and members of other religious organizations accountable for their actions is necessary for protecting others from acts of abuse.

BishopAccountability.org documents credible allegations of abuse by clergy members throughout the United States. Its purpose is to offer an accurate accounting of clergy sexual misconduct. You can also find a database of names with profiles of every bishop or other clergy member accused of child sexual abuse.

Although Cardinal Blase Cupich has expressed his regret over the Catholic Church’s failure to address the issue of clerical sexual abuse, Archbishop Carlo Maria Vigano and many Illinoisans disapprove of the Chicago Archbishop’s stance. They believe many sexual abuse claims go uninvestigated.

What You Can Expect to Accomplish With a Clergy Abuse Lawsuit

Sexual abuse of children by clergy members can be scarring on many fronts and affect children’s lives forever. Apart from the physical and emotional suffering, a survivor can feel the financial and spiritual implications of this dark chapter in their lives.

While a civil lawsuit cannot erase the victim’s pain, legal remedies can help provide support for returning to normalcy. Damages you suffer can include emotional trauma, harm to your reputation, lost wages due to your suffering, loss of enjoyment, and loss of consortium. You can seek restitution as well as punitive damages.

How to Initiate a Claim

Report priest sexual abuse to law enforcement authorities even if the incident occurred many years ago. You can still file charges for childhood sexual abuse, and the predator can face the consequences of their actions due to the removal of the statute of limitations laws surrounding child sex abuse.

You should also contact an experienced sexual abuse attorney to handle your case. The sexual abuse lawyers at Nessler & Associates will initiate your civil claim and hold the parties responsible for your suffering accountable.

Our attorneys are experienced at handling sexual abuse lawsuits involving the clergy and can help you get the compensation you deserve to move forward in life. Call us today at 800-727-8010 for a free initial consultation of your case.