Sexually abused children suffer repeated sexual contact and exploitation, threats of harm, intimidation, and force. One in ten children is sexually abused before they turn 18, which equals nearly 293,319 sexual assault survivors every year.

Child abuse has become so prevalent that the American Board of Pediatrics created a new certification program in child abuse pediatrics. To become a board-certified child abuse pediatrician, a doctor must complete a pediatrics residency and three years of fellowship training that focus on detecting abuse, working with child protection services, understanding forensic pathology, and developing skills for testifying in court.

Sexual abuse lawyers work with child abuse pediatricians to hold the perpetrators accountable for crimes against children. The legal team at Nessler & Associates can pursue a personal injury claim against your abuser in civil court, whether or not you have filed criminal charges.

You deserve compensation for the consequences you suffered, such as emotional distress and trouble maintaining relationships. 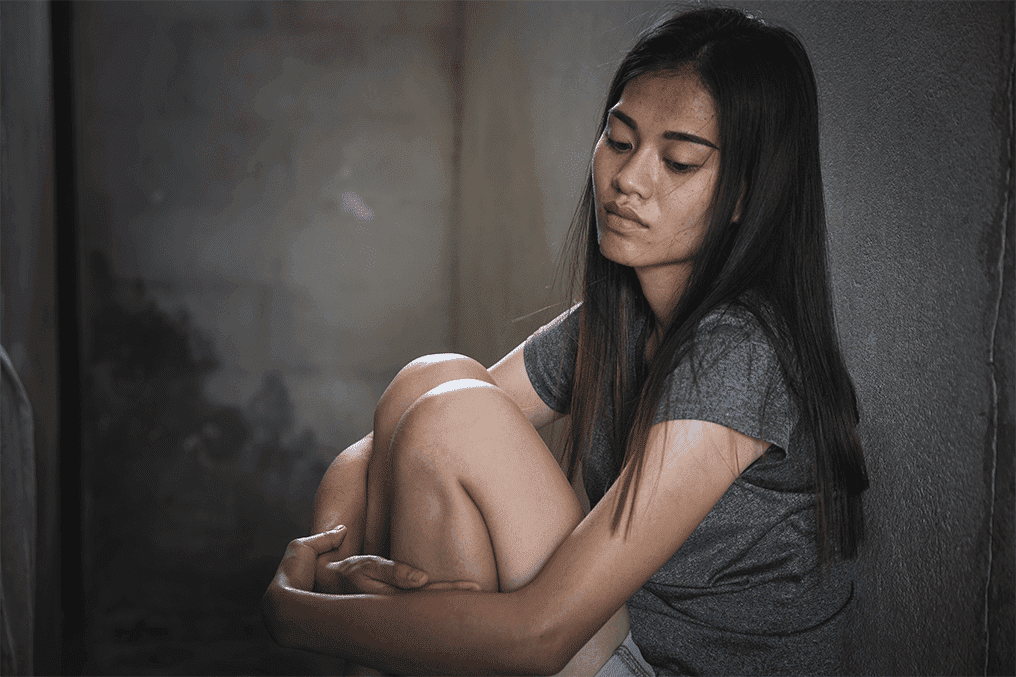 Illinois law defines sexual abuse as sexual conduct and sexual penetration. Childhood sexual abuse causes specific signs in victims. If you notice any of the following signs in a child, reach out to a professional who can help you with your next steps.

Physical signs of sexual abuse include:

Emotional signs that a child is experiencing sexual abuse include:

What to Do if You Notice Signs

Hospital employees will test for sexually transmitted infections and run a pregnancy risk evaluation after the sexual assault forensic exam. They will also test the patient for drug exposure.

Pediatric patients require special care. They should see a board-certified child abuse pediatrician. The pediatrician can engage the clinical services of a specialist in pediatric psychological trauma. They can also direct you to advocacy centers that can provide support and assistance.

Many sexual assault victims often do not report sexual misconduct for various reasons. Some sexual assault survivors can only pursue civil justice due to a lack of physical evidence. Contact the sexual abuse attorneys at Nessler & Associates to learn how we can help you achieve justice outside of the criminal justice system.

Perpetrators of sexual misconduct with children use grooming techniques to choose sexual assault victims who are more likely to remain quiet. Often, these perpetrators work with others to learn how to escape the criminal justice system’s reach and deflect allegations of abuse.

People who prey on children prefer spending time with them over peers. They single out one child to shower with attention and gifts, which promotes bonding.

They test the boundaries of children to determine the child’s limits and what they do when their boundaries are violated. This process allows predators to choose sexual assault victims they can control.

Testing boundaries might include telling sexually explicit stories or jokes, providing alcohol, or watching videos the child’s parents would not allow.

Once a predator has found the victim’s boundaries, they can use threats and feelings of guilt to influence their victim’s behavior. For example, they might threaten to tell the child’s parents that they were under the influence of alcohol or that if the child tells someone, there will be negative consequences.

Childhood sexual abusers use sexually explicit language in conversations and text messages. They often escalate to sharing pictures and videos of a sexual nature. This activity normalizes sexual language and behavior in the victim’s mind, making it easier for the abuser to convince them to participate in sexual activity.

Predators want to create an air of secrecy between themselves and their victims. They want to ensure their victims do not tell anyone about their conversations. When they approach a child online, they convince them to communicate privately, such as through personal messaging apps or video chatting.

The legal team at Nessler & Associates can investigate sexual abuse charges to pursue civil justice. We can examine your child’s cell phone and computer to locate assault forensic evidence of grooming activity. As we build a case on your child’s behalf, we can help you pursue financial restitution for your child to help them obtain counseling or medical services needed to heal from the abuse. 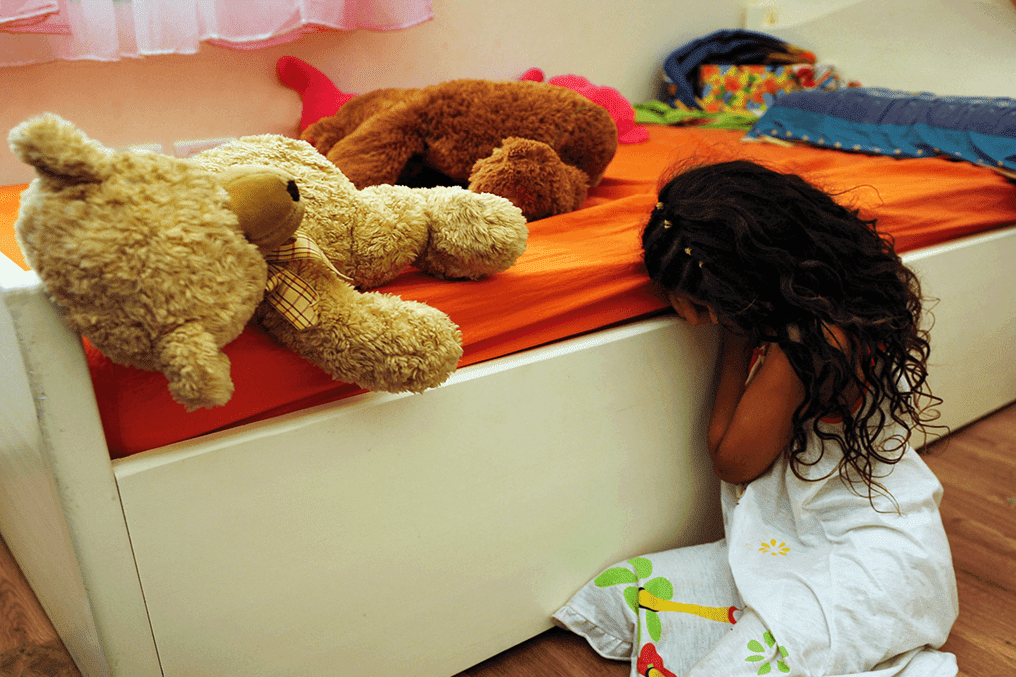 The Department of Children and Family Services must investigate reported claims of sexual abuse when a caregiver is involved. Caregivers include parents and guardians, teachers, coaches, and clergy that people trust with their children.

According to RAINN, an organization dedicated to combating sexual violence, child sexual assault survivors have a three-fold risk of suffering major depressive episodes in adulthood, a four-fold risk of drug abuse, and a four-fold risk of exhibiting signs of post-traumatic stress disorder as adults.

The personal injury attorneys at Nessler & Associates will work with you to obtain financial compensation for the economic and non-economic damages you suffered. The compensation you receive can help you seek mental health support to deal with the emotional consequences of abuse.

Economic damages provide reimbursement for services you need after enduring sexual abuse. Some of these services include:

Sexual predators come from all races, genders, and socio-economic backgrounds and sometimes solicit the help of others to commit the abuse undetected. All defendants in sexual abuse claims might also face criminal charges.

Abusers are primarily male and know their victims 93% of the time. They are usually family members, family friends, coaches, teachers, doctors, clergy, and other people in positions of authority.

People Who Allow or Fail to Report Abuse

People who commit these actions might be held liable for the damages sexual abuse victims suffer.

When sexual penetration or other sexual contact occurs when a child is in police custody or a juvenile detention facility, the custodial agency could be held accountable. Your attorney can negotiate with their insurance company for a civil settlement.

The sex abuse attorneys with Nessler & Associates can investigate your case and identify all the liable parties. We will work with you to hold them accountable in a civil lawsuit and gain you financial compensation to aid your recovery.

The personal injury lawyers with Nessler & Associates provide compassionate guidance through the sexual abuse claims process. We can work with professionals like child abuse pediatricians to gather assault forensic evidence and file a strong case on you or your child’s behalf. You can seek civil justice whether or not the case was tried in the criminal justice system.

We operate on a contingency fee basis because victims of sexual abuse deserve legal representation regardless of their ability to pay. We help our clients recover compensation for clinical services related to abuse injuries, and we can pursue punitive damages against their abusers.

If you endured sexual activity with an adult when you were a child or your child has experienced sexual abuse, call a sexual abuse attorney with Nessler & Associates at (800) 727-8010 to schedule a free, confidential consultation.