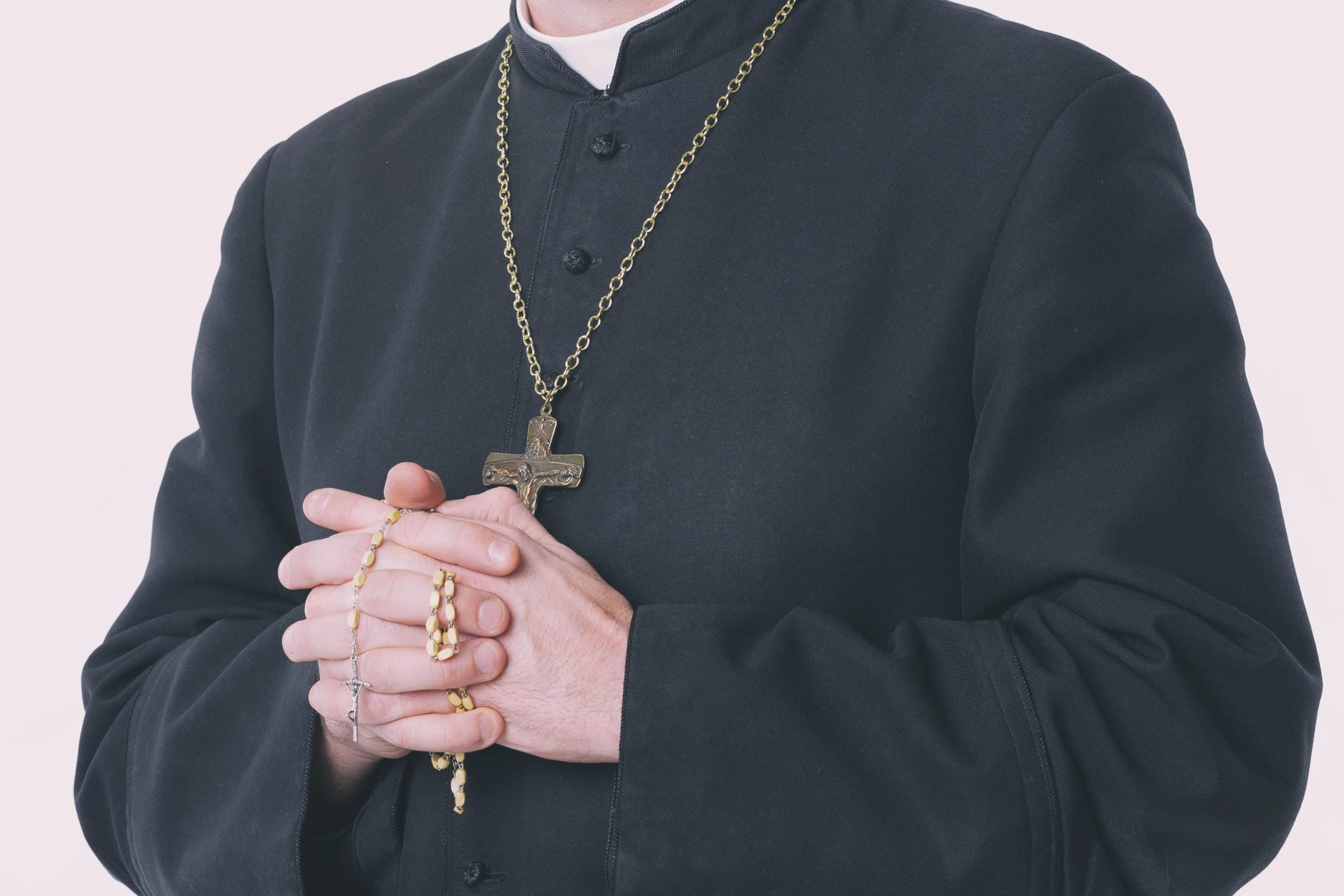 Former Cardinal Theodore McCarrick is set to be arraigned Aug. 26 in Massachusetts for indecent assault and battery, stemming from incidents that happened back in the 1970s according to a criminal complaint filed Wednesday.

The 91-year old was defrocked in 2019 following years of accusations against him.

“Historically, this is the first time ever in the United States that a Cardinal has been criminally charged with a sexual crime against a minor,” Garabedian said in a news release. “It takes an enormous amount of courage for a sexual abuse victim to report having been sexually abused to investigators and proceed through the criminal process.”

Barry Coburn, an attorney for McCarrick, told CNN in a statement, “We are going to address this issue in the courtroom.”

The accuser met McCarrick through his uncle, the cardinal’s former classmate. According to detective Christopher Connelly of Wellesley Police Department, they’re investigating after lawyer Mitchell Garabedian presented these allegations in January.