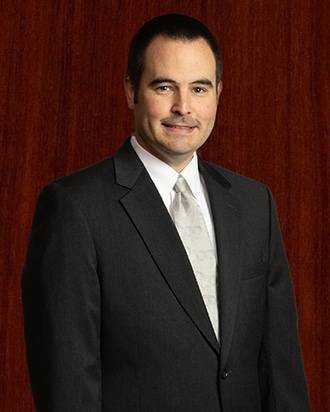 Matthew Kennedy began his career with Nessler & Associates as an intern while he was still attending law school. After he graduated and passed the Illinois State Bar, Mr. Kennedy was hired as a full-time attorney. Mr. Kennedy now heads the Workers’ Compensation division at Nessler & Associates. He has dedicated his career to helping injured workers recover the workers’ compensation benefits they need.