Assault and Battery Attorney in Illinois 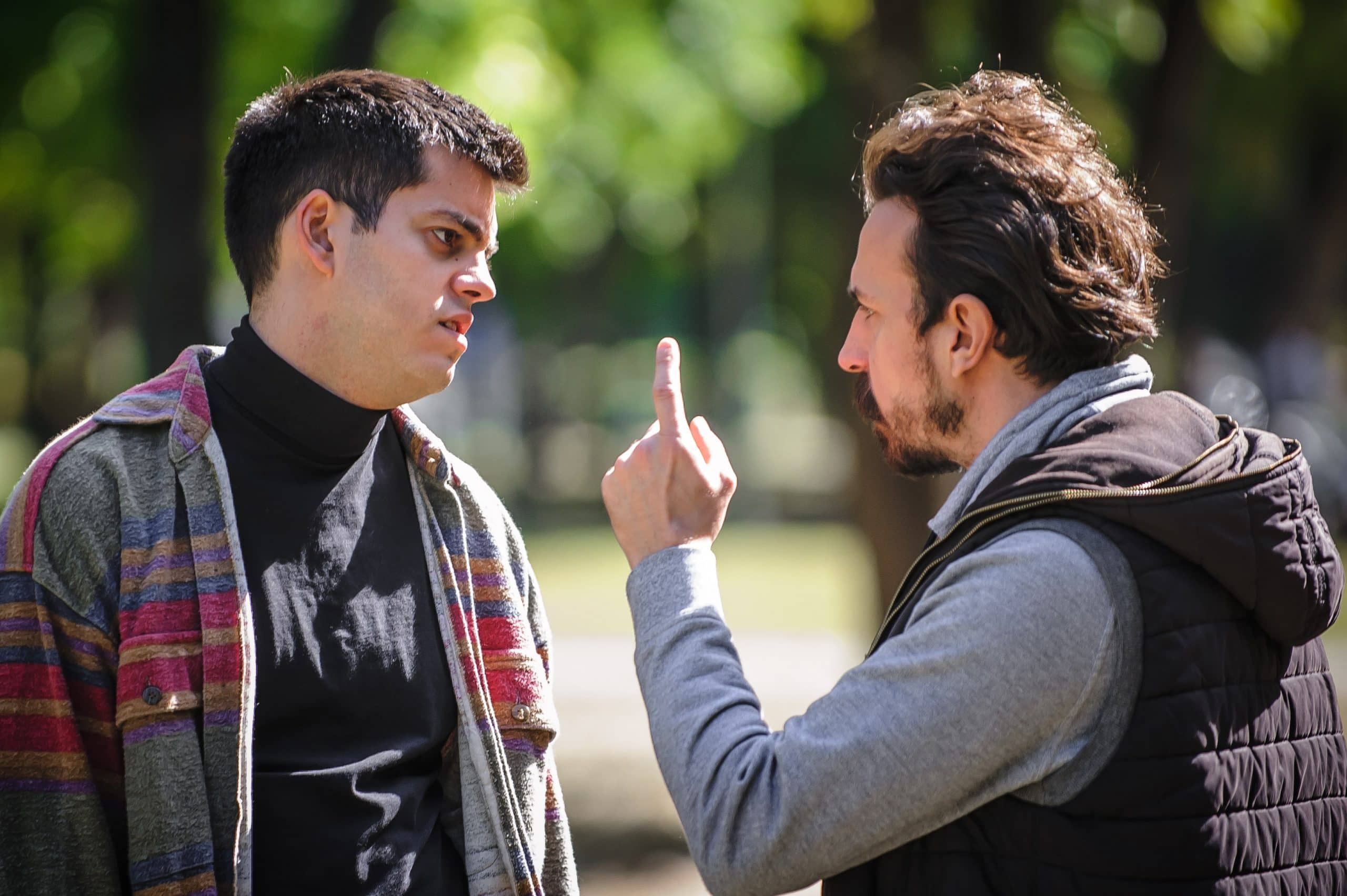 Being involved in an assault and battery is a serious issue. Damage can range from emotional stress to physical harm and even permanent disability for the victim. At the same time, the defendant can face severe penalties, including a prison sentence and a criminal record.

Hiring an experienced lawyer can help you understand assault and battery laws and recover compensation if you’ve been injured. At Nessler & Associates, our personal injury lawyers have the expertise to help if you’re facing expensive medical bills or distress after an assault or battery.

What Constitutes Assault and Battery in Illinois?

Illinois law dictates that an assault happens when one person’s behaviors or actions lead another party to believe they are in danger of an impending battery. No physical contact has to occur for an assault to happen.

Battery, on the other hand, is when one person makes aggressive physical contact or causes bodily injury to another. Something as seemingly harmless as a finger poke can be enough to result in a battery charge.

What Penalties Can You Face for Assault and Battery in Illinois?

Assault and battery charges are misdemeanors in Illinois. People who commit these crimes can receive jail time, fines, or a combination of both, as well as community service. In many cases, the court requires the defendant to pay damages to the victim.

A simple assault is a Class C misdemeanor. Conviction means the defendant can face up to 30 days in jail, a fine of up to $1,500, or both. The judge may assign up to 120 hours of community service if there is no prison sentence, and they may have to pay restitution.

On the other hand, simple battery is a Class A misdemeanor in Illinois. Penalties include a potential sentence of up to a year in prison, a fine of up to $2,500, or both. The defendant may get probation for up to two years and may also have to pay restitution.

Restitution for assault and battery is a common penalty in Illinois. If someone causes you bodily harm, they may have to pay for your medical treatment and other expenses resulting from the battery. Expenses also covered include counseling or property damage to items during the incident.

If the defendant is convicted, the court may elect to give them probation instead of prison time for some or all of their sentence. For example, a simple battery charge may result in 30 days in jail with a year or more probation. Probation terms include checking in regularly with a probation officer while avoiding subsequent arrests and convictions.

A court can also assign counseling and community service hours in conjunction with probation to reform the defendant. Breaking any probation terms can result in an arrest while the defendant may have to serve the rest of their sentence in prison.

Aggravated assault happens when an assault meets specific criteria as per state law. These criteria distinguish an aggravated assault from a simple assault according to the object you used, the victim’s status, and the incident’s location.

If the assault takes place with an object that gives a victim the impression that they are in imminent danger, like a firearm or objects that resemble a firearm, this immediately increases the seriousness of the case. Using explosive devices or wielding any deadly weapon is also sufficient to turn an assault charge into aggravated assault.

Other objects that Illinois law considers deadly weapons include knives, pipes, rocks, baseball bats, poison, and any item that an assailant can use as a deadly weapon.

The assault of a senior citizen, disabled person, school employee, or peace officer can escalate the charge to aggravated assault.

Attempting to keep an audio record or video of the assault to make the content public can also elevate a simple assault charge to aggravated assault.

As with simple assault, making an audio or video incident recording with the intent to publish it will make the charge more severe.

Other Types of Assault and Battery

There are cases in which assault and battery become aggravated in the eyes of the law due to the victim’s vulnerability or relationship with the assailant.

Harm to an Unborn Child

If the defendant knowingly causes harm to an unborn child, the resulting criminal charge is battery. When the injury to an embryo or fetus is more severe, the battery becomes a Class 2 felony charge unless the incident pertains to abortion or reasonable medical treatment that the mother approved. 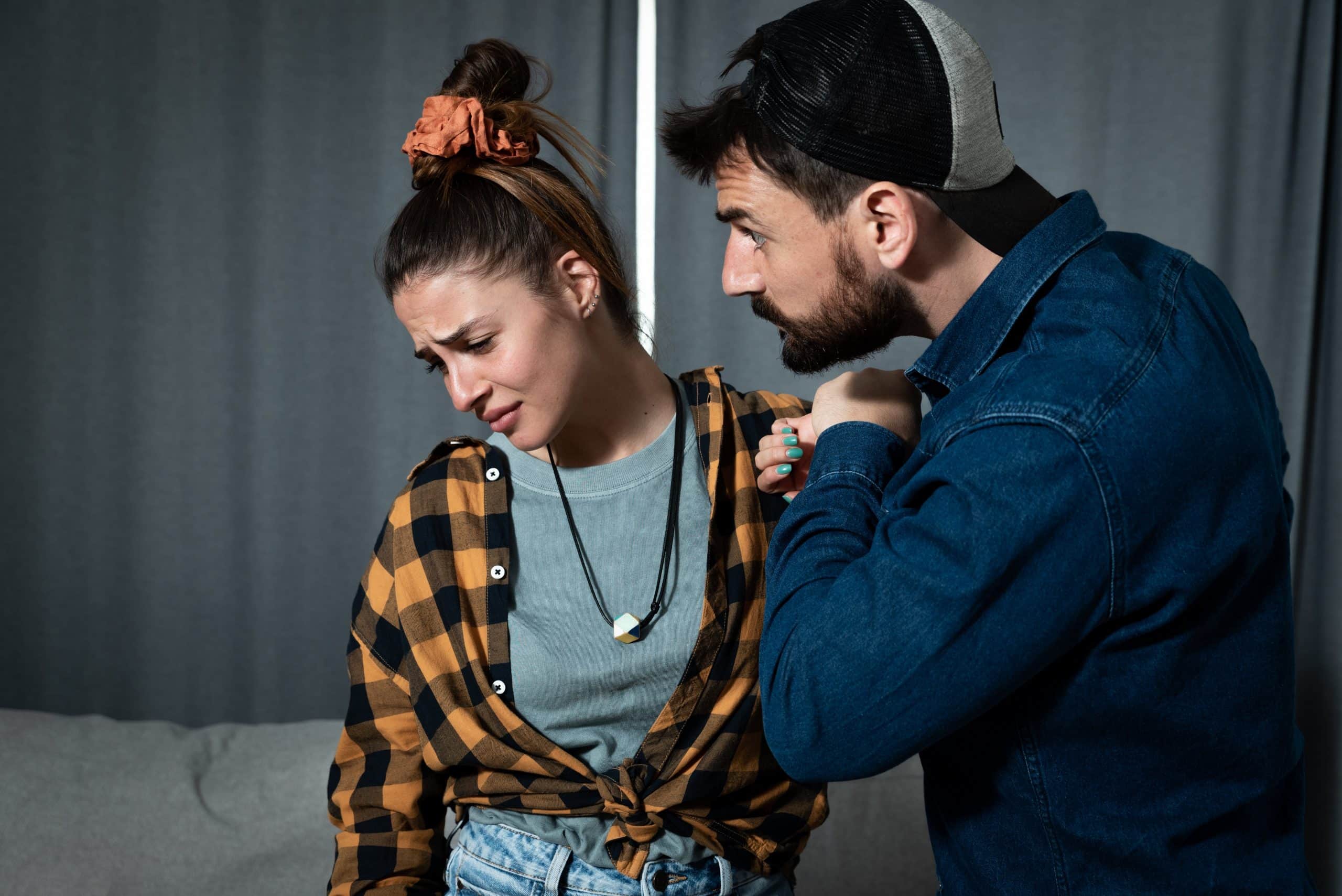 Domestic violence is an unfortunate occurrence, with over 10 million victims annually in the United States. A simple battery charge against a household member can become a more serious charge with harsher sentences if it’s not the offender’s first conviction or the assailant is violating a protective order.

Immediately following the assault and battery, contact the police and emergency services. A police officer can identify all parties involved and file an official report detailing the incident.

If you’re injured, seek medical care from EMTs and emergency room doctors. If you can, documenting your injuries through photos or video can help support your future claims. After you receive treatment, contact an attorney.

A personal injury attorney will explore all your legal options for financial compensation after your assault or battery. They can file a separate civil legal action, whether your attacker is facing criminal offenses or not. You may be eligible to recover expenses related to your injury, including medical bills, emotional distress, lost wages, and pain and suffering.

Victims of assault and battery often feel upset and frustrated following the incident. The resulting injuries can leave you with unplanned expenses from physical or emotional trauma, and you may need time off from work to recover. Contacting a skilled personal injury lawyer can help.

The assault and battery personal injury attorneys at Nessler & Associates can help you receive the compensation you deserve. Our lawyers will examine the facts of your case to determine if your attacker is responsible for paying the costs related to your claim. Call us today at 800-727-8010 for a free initial consultation.