Hearing protection from loud noises, such as gunfire and bomb blasts, is essential for military service members. The Defense Logistics Agency contracted the 3M Company to manufacture and distribute dual-ended Combat Arms Earplugs(CAEv2) from 2003 to 2015 to all military personnel.

Unfortunately, the earplugs sold to all four military branches resulted in many service members suffering tinnitus and permanent hearing loss.

If you are a combat veteran experiencing hearing issues after using Combat Arms military earplugs, contact the 3M earplug lawsuit lawyers at Nessler & Associates. We can examine your medical records and ask questions about your military service and how your hearing injuries have affected your life. 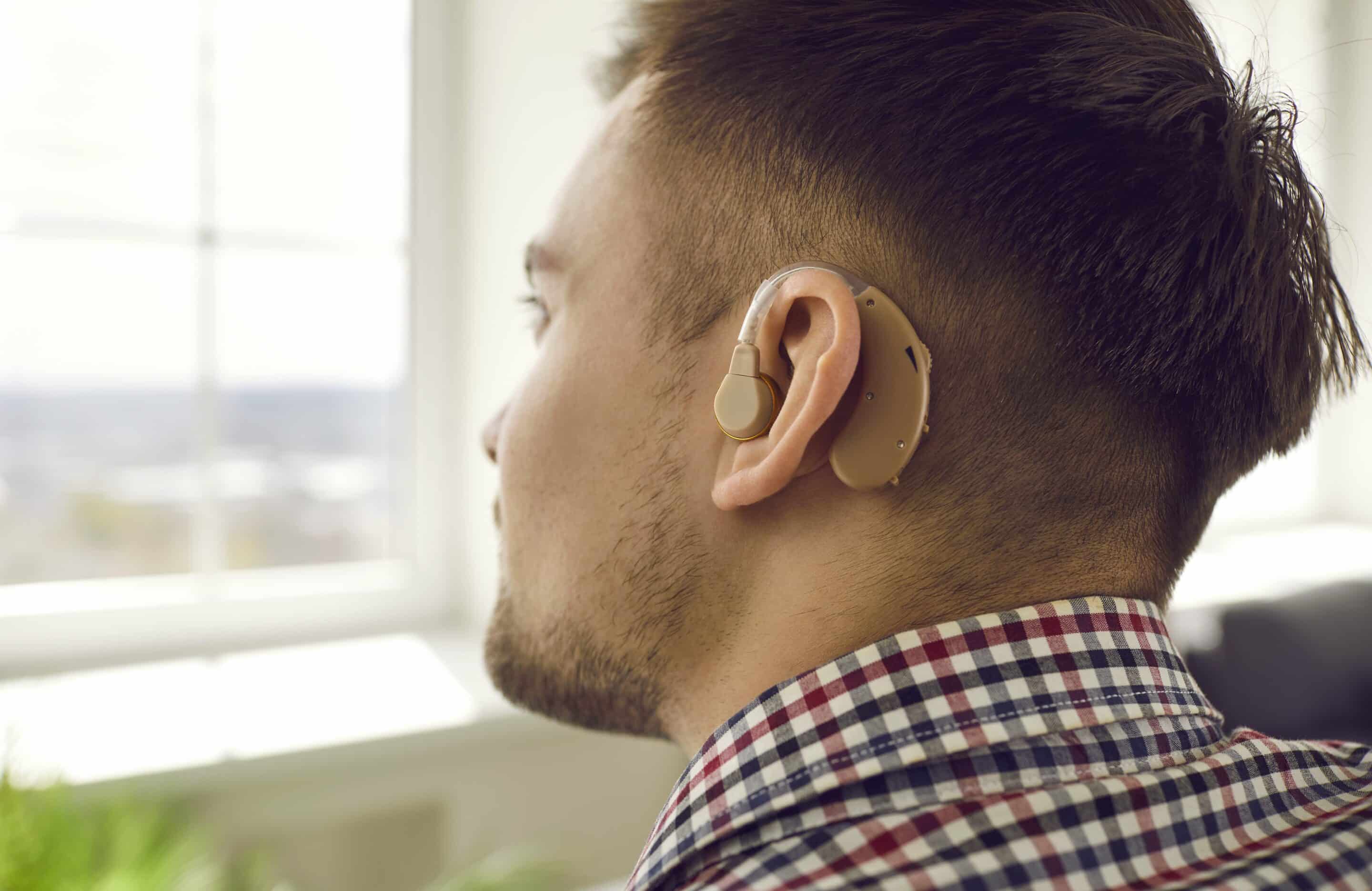 What is Defective in 3M Dual-Ended Military Earplugs?

U.S. military representatives and Aearo Technologies, Inc. developed the Combat Arms Earplug before 3M acquired Aearo in 2008. These earplugs are designed to block battlefield noises such as gunfire and explosions while protecting service members’ ears.

According to the 2018 federal settlement with 3M, the government alleged that Aearo Technologies and 3M knew that the earplugs were too short to fit into the ear canals and wouldn’t perform well for certain people. The earplugs didn’t correctly seal to protect the ears from loud, damaging noises effectively.

The defective 3M dual-ended military earplugs exposed many military service members to these side effects:

How Did the 3M Earplug Lawsuits Begin?

In 2016, a Moldex-Metric Inc. whistleblower filed a lawsuit alleging that 3M committed fraud. They argued that the company had sold the defective Combat Arms earplugs to the military without informing the government. They also failed to correct the defect and continued producing and selling faulty products.

As a result of the whistleblower’s lawsuit, the federal government settled with 3M for $9.1 million in 2018 under the False Claims Act. The False Claims Act lets private parties litigate on behalf of the government if they believe the other party submitted a false claim to receive government funds. However, there was no payment for the military service members’ medical bills and injuries as part of this settlement.

As of August 2022, 13 plaintiffs have received a combined $265 million in awards after 16 trials involving 19 service members.

However, on May 6, 2022, District Judge M. Casey Rodgers dismissed over 20,000 veterans, primarily since they failed to provide their military service records. They also could not connect their hearing loss and tinnitus to defective earplugs.

If you want to build a strong case for your hearing loss resulting from the defective earplugs, the personal injury attorneys with Nessler & Associates can help you gather evidence for your claim for compensation.

How Can Your Lawyer Prove Hearing Loss or Tinnitus Caused by Defective Earplugs?

Your lawyer will need evidence that shows:

If you have hearing loss or tinnitus from defective earplugs, it is best to visit an audiologist for a comprehensive hearing test. They can conduct audiometer tests where you wear headphones and listen to sounds at varying levels to learn the faintest sound you can hear.

The audiologist may recommend hearing aids if they discover damage to the inner ear caused by hearing loss or tinnitus. If you sustain severe hearing loss, they may suggest you get a cochlear implant.

Your visit to the audiologist, hearing test results, and bills for your hearing aid or cochlear implant can help your lawyer calculate the damages. They can also serve as a basis for your lawsuit against 3M. You can work with your lawyer to prove your military service, such as:

They can connect your hearing loss to defective earplugs during your time of service in the military. Your lawyer can take care of negotiations with the company so that you can receive fair compensation for your hearing loss. 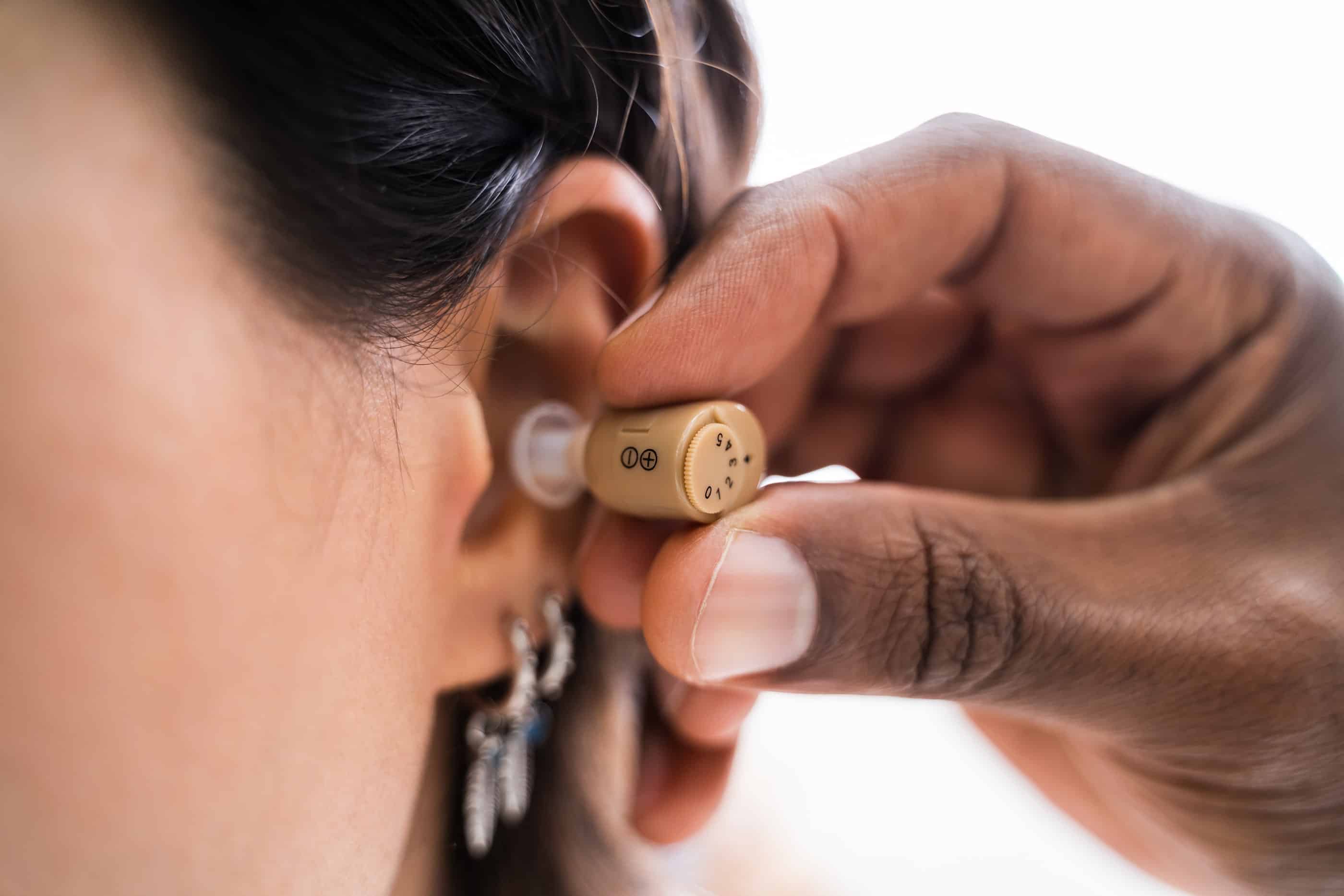 Speak to the Earplug Lawsuit Lawyers with Nessler & Associates

The product liability team, with Nessler & Associates, can help you if you suffer impaired hearing caused by using 3M dual-ended military earplugs. Nessler & Associates has represented victims of negligence and misconduct for over 45 years, with our lawyers winning millions of dollars for our clients in various cases.

We work on a contingency fee basis, which means you don’t pay unless we win, allowing everyone equal access to legal representation. Call Nessler & Associates at (800) 727-8010 to schedule a case evaluation.